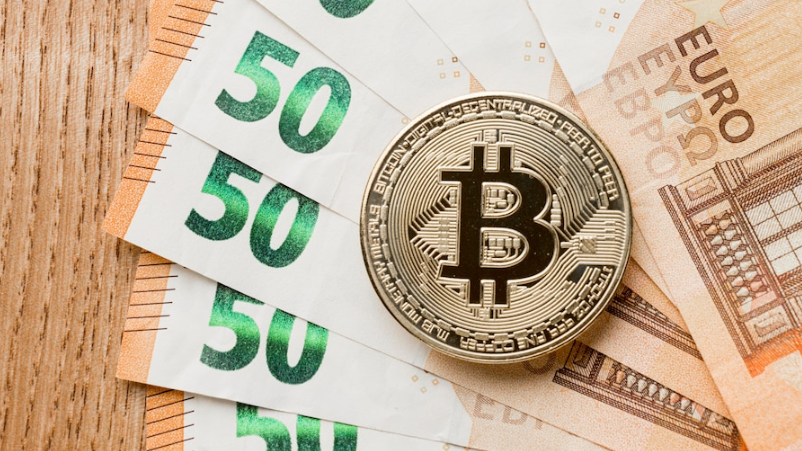 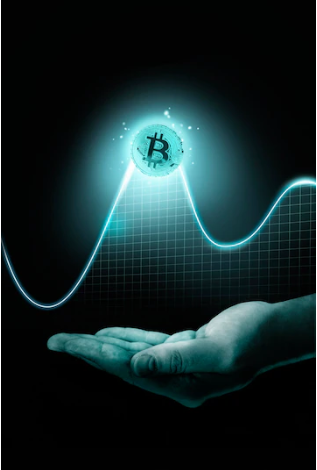 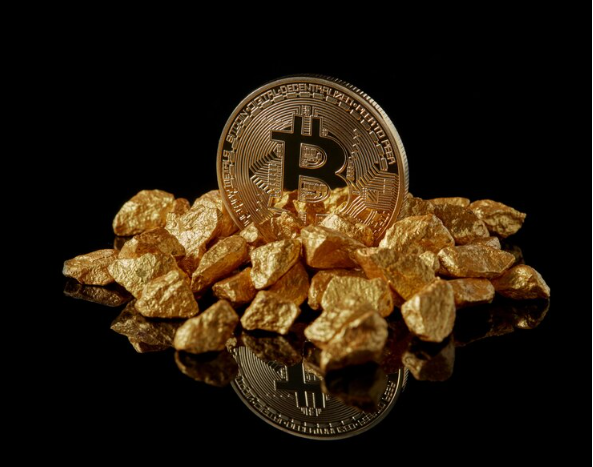 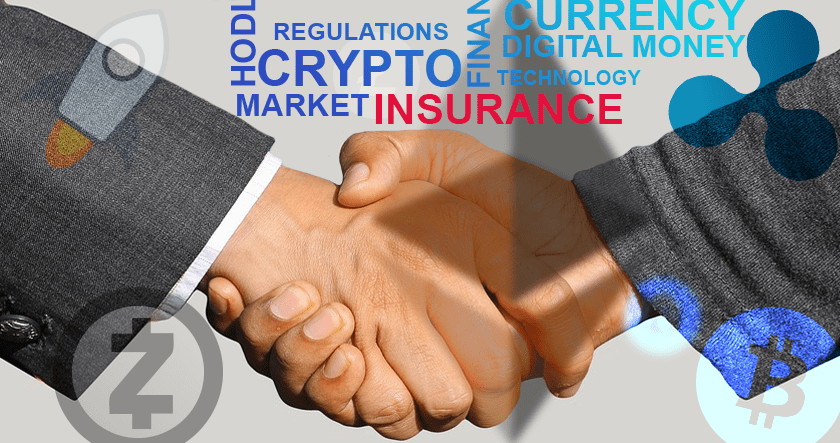 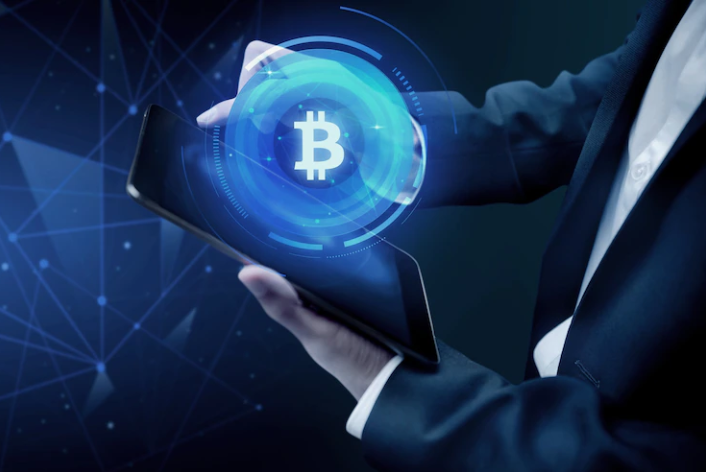 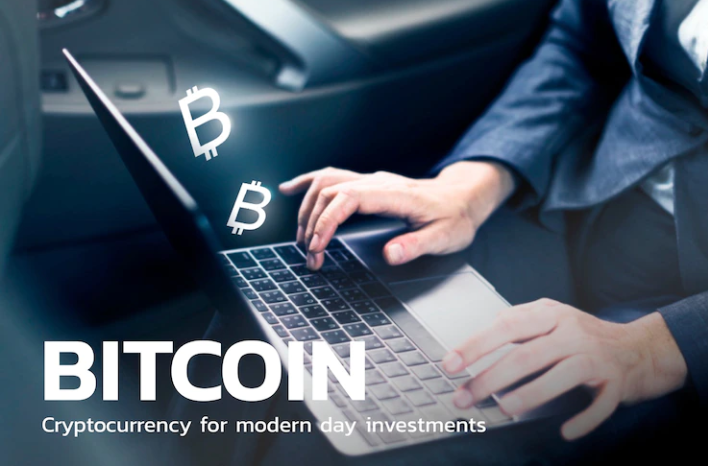 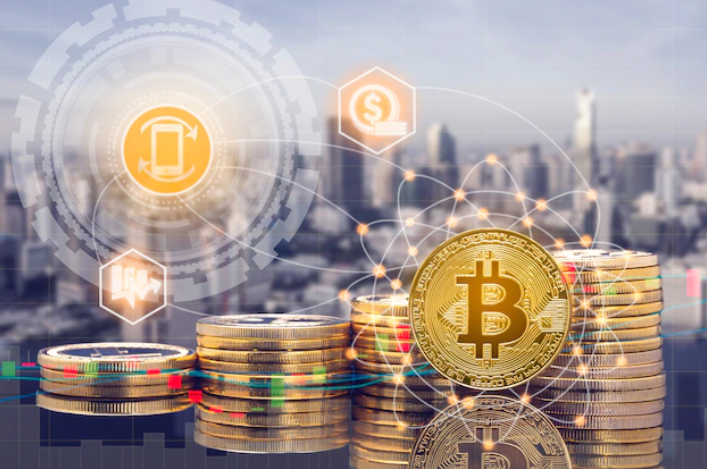 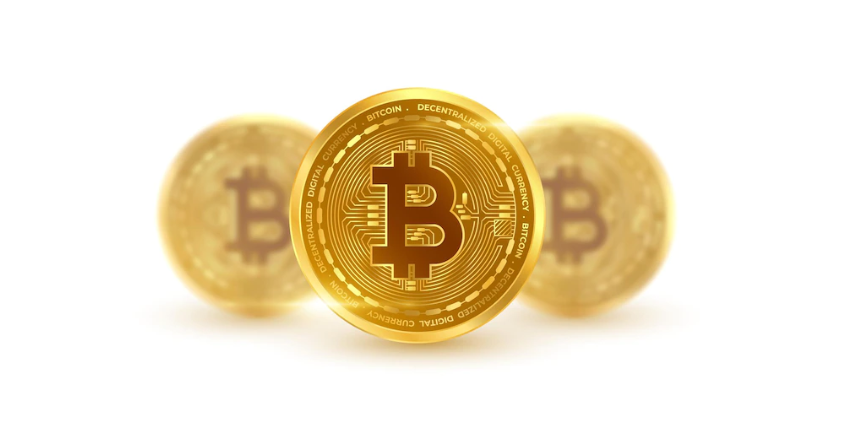 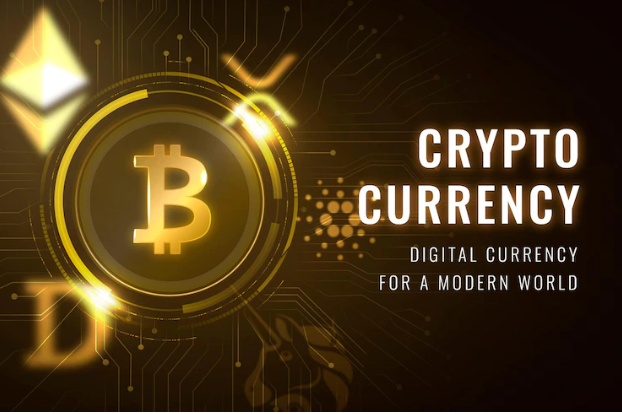 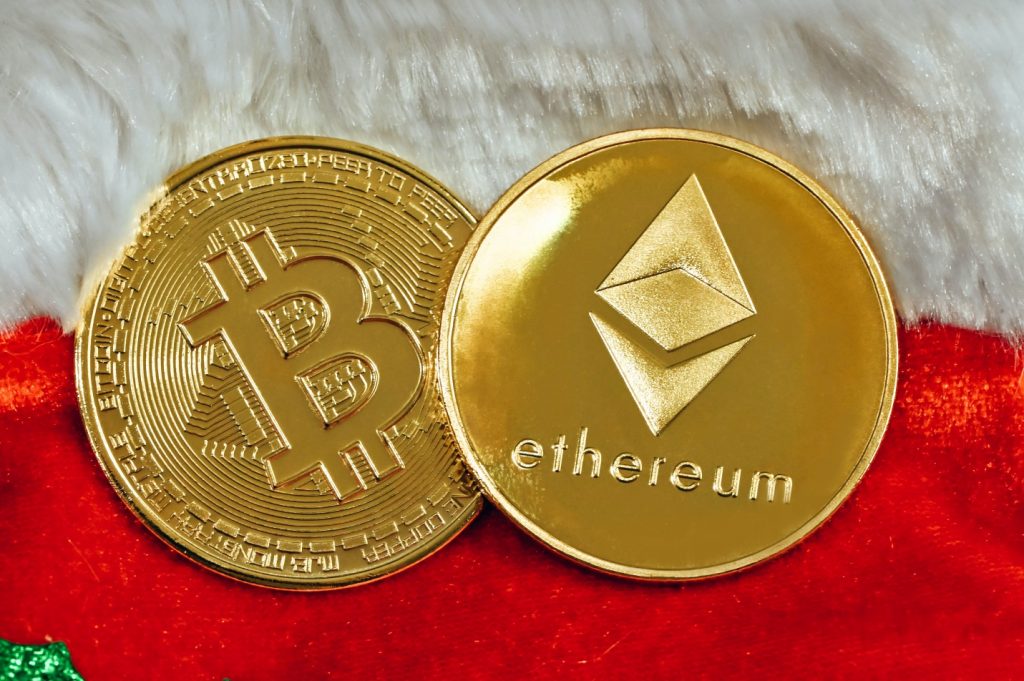 In this guide, you will get deep knowledge about Ethereum and Bitcoin. The struggle is real if you heard the term crypto but didn’t have knowledge on which coin you should invest in. According to the market scenario, it is impossible not to think about these famous coins. People have less knowledge about crypto, so choosing the platform where you will get the latest cryptocurrency news is essential. In the crypto industry, both coins are the most widely bought investment option in the crypto market.
Bitcoin and Ethereum have a combined market share of greater than 50%. So today, let us briefly discuss which coin is the better option for you as an investor.

What is Bitcoin (BTC)?

In 2009 Satoshi Nakamoto invented Bitcoin. It is the first crypto to be very launched. Bitcoin in 2008 struggled from the global financial crisis, and the market has seen a downtrend in several economies. Bitcoin was created as an alternative to fiat currencies. It was proposed as a medium of exchange and a store of wealth. No government rules the bitcoin, no centralized system can devalue bitcoin, and the price is controlled by the supply and demand dynamics in the market.

Bitcoin runs by an open-source ledge known as Bitcoin Blockchain. All the transactions of the bitcoin can be viewed on the bitcoin blockchain around the globe. The blockchain is shared across the globe by various mining centers that are known as nodes. Every transaction is viewed by the miners, and hence the system is free from corruption.

What is Ethereum (ETH)?

Ethereum is the most famous altcoin founded by Vitalik Buterin in 2014. In a short time, the coin has received widespread fame thanks to its game-changing applications. Currently, Ethereum is ranked 2nd in terms of market capitalization, and the first number is Bitcoin. Ether runs on the Ethereum Blockchain, and it is the best form of currency. At the same time, some products and services can be purchased using Ether which was specifically invented to enable the smart contract agreement.

Difference between BTC AND ETH

Ethereum is set to move on to a proof of state model. This process is known as Ethereum merge. On the other hand, BRC is processed through Proof of work.

Don’t get confused with a transaction fee. The fee is paid to miners as a reward for mining cryptos. It is a necessary component of the network and also acts as a firewall to avoid spammers on blockchain networks.

Blockchain stores the bitcoin transaction details that have occurred. Ethereum, on the other hand, has a planet of applications. Some of the applications such as meta task, brave browser, and so on.
If you are someone who wants to have a better choice for investing money. You can choose Bitcoin; on the other hand, ETH is a clear winner in terms of building new ecosystems. As an investor, it is essential to understand the coins before you take a buy or sell decision. Reach out to Coin Informer for the latest news on cryptocurrency. 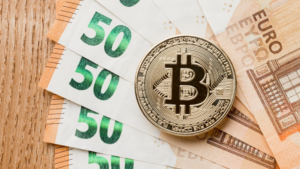 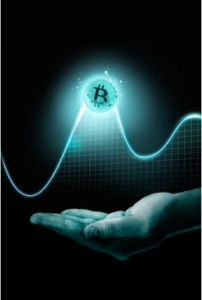 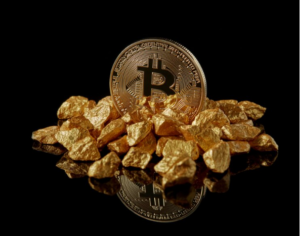 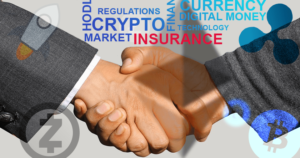 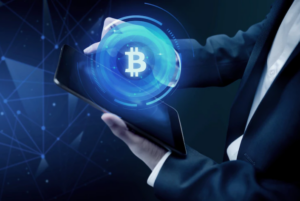 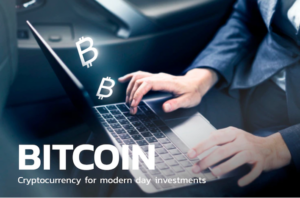 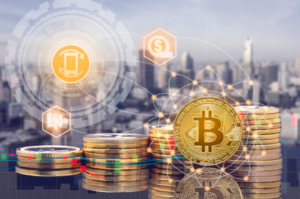 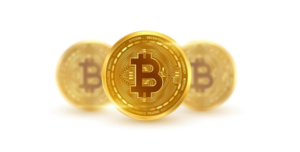 PrevMust Read Guide about the Cryptocurrency You Should Know
Do you know how Crypto Cycle Works in the Market?Next